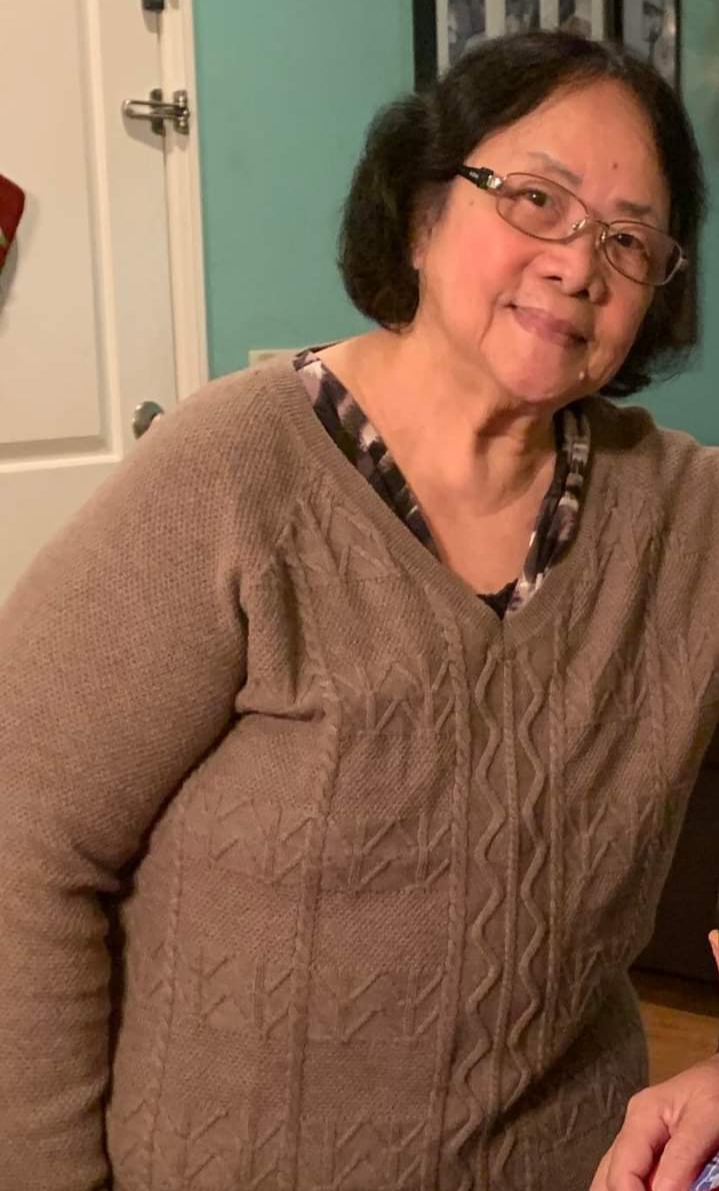 BULAKAN, Bulacan–Estelita Bautista-Bustos, one of the last surviving matriarchs of the Bautista clan in this town died of ailment on Saturday. She was 83.

Bustos is the third youngest child of both the late Emilio Bautista and Francisca Sarniento-Bautista. Emilio, a journalist who wrote for the old defunct Manila Times was considered Dean of Correspondents in the country. He was also one of the founders of the National Press Club.

Bustos served for a long time as Budget Division Chief of the Department of National Defense. She retired in 2004. She is survived by her husband, Alipio Bustos and three sons, daughter-in-laws and grand children Dennish Allan-Pen and Maya and Don and  Dany; Sunny James-Ana and Angelo and Adriel and Jenjen-Debie andJason and Jamie who are all based in the United States.

She is also survived by her younger sister Asuncion Bautista-Gutierrez, husband Eulogio Gutierrez and sister-in-law Rosalinda Bautista and nephews and nieces.

She is the aunt of Carmela Reyes-Estrope, Correspondent of Philippine Daily Inquirer and owner and editor-in-chief of NEWS CORE and Roy B. Reyes of Bulacan News Catcher.

Estrope’s deceased mother Gloria was the second eldest of the Bautista siblings.

At her bedside at the Intensive Care Unit of Medical City Sta. Rosa, Laguna where she was rushed on May 17, she marked her 51st year wedding anniversary with her husband.

Estelita, known to the whole family as a disciplinarian, hard working but is also a loving and joyous person is a master chef and also an active internet and social media user before she fell into ailment.

She is also a permanent resident of America. Together with her husband, she went home in their house in Laguna in January 2020 until she was diagnosed with a serious health condition in 2021.