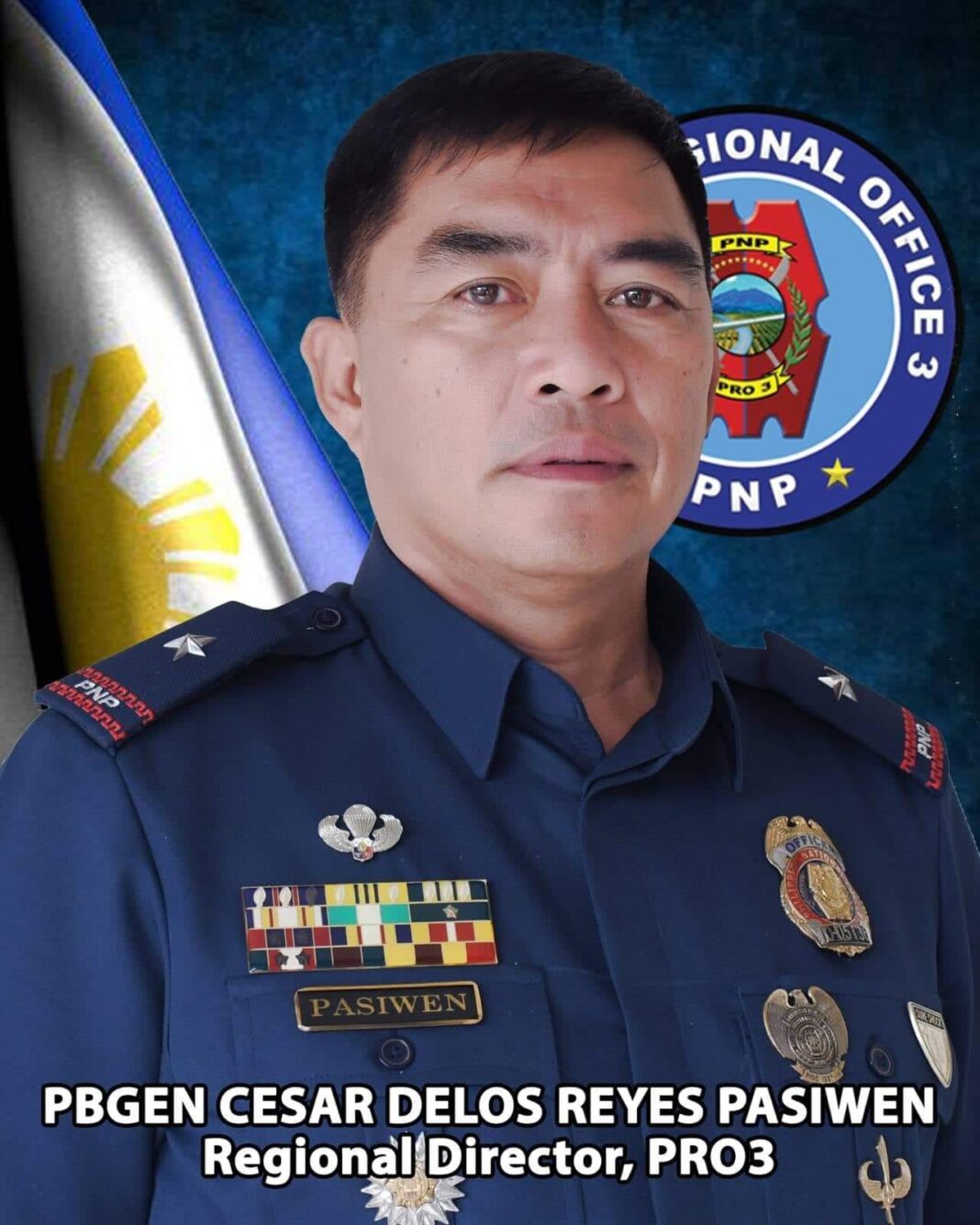 Pasiwen who took over the top cop post in region 3 on Tueaday said that greater police visibility will help discourage criminals preying on defenseless victims especially bikers who train early in the weekend morning, in road routes and off-road trails as well as commuters who go home from work in the wee hours of night.

Relatedly, the top cop of Region 3 has ordered for the immediate solution of the case involving a teenage biker who was found dead in Bustos, Bulacan several days ago.

He also advised bikers to try not to ride alone and instead join bigger groups on the road and at the same time he encouraged commuters to be alert and wary while waiting for public transport vehicles as they head home.

“We will also deploy our mobile forces in strategic locations to include major thoroughfares and even in gasoline stations and establishments inside expressways to prevent robberies and other possible atrocities,” Pasiwen said.