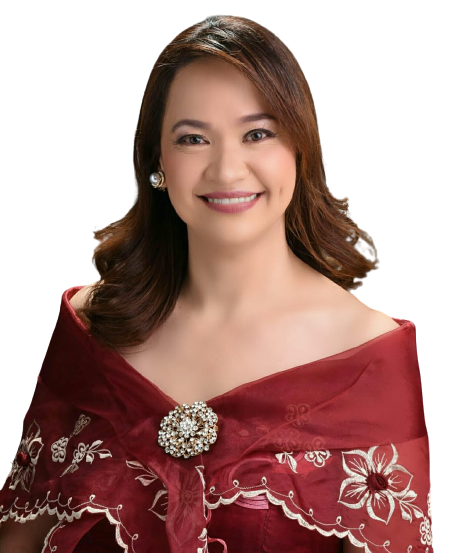 Not all heroes wear capes. Couple Marilyn “Maqui” Ledesma and Wilfredo “Bong” Yulo of a small barrio called Bagio in Bulakan, Bulacan are the living proof of it.

Since the pandemic began, the government halted face-to-face classes for the safety of the students. Until time came, when we had to adjust to the current setting and utilize what is available for us just to attend school – technology. For some at comfort, it is fine, but for most Filipinos living below the poverty threshold, their future is in sinking ship.

For the locals of Bagio, which is one of the most impoverished areas in the town, the scarcity in resources, such as in internet connection and gadgets to make it online, hinders them from joining classes. Although the Department of Education are doing their best in catering the needs of every student in implementing modular method of learning, a time-to-time online class is still demanded of them.

In efforts to help, Maqui and Bong created Bayanihan Pilipinas to raised funds to purchase mobile phones for the students in their area. They erected a mini classroom setting by their yard so students can use the phones and access to the internet when they have an online class. They also make sure that safety protocols are being observed by using similar phones per student and per family. Social distancing and sanitizers are also available.

Started in September of 2020 as a small project, Bayanihan Pilipinas now have 15 units of cellphones and tablets earned through donations and their own savings. They also do feeding program to the children during class hours.

The couple owns a small printing services business while Bong also owns a construction firm. This privilege urged them to share their blessings to other people.

Bong also acknowledges the struggle of the responsibility of the parent to teach their children lessons from school. In the barrio of Bagio, most parents only finished elementary or secondary level thus the incapability of the parents to teach their children no matter how much they want to. Also, the hard work and persistence that teachers are putting in for the education of our future generations.

With the start of a new academic calendar, Maqui, Bong, and a teacher friend Antonietta “Nette” Ileto launched a project providing families with no access to the internet with enrolment forms and help them key in all the information online. All these, through their own pockets.

While the pandemic persists, and so the Filipino bayanihan. For Maqui and Bong, it is yet a start of something great and they know, deep inside, it is not just the internet, cellphones, and food that they provide, but hope.