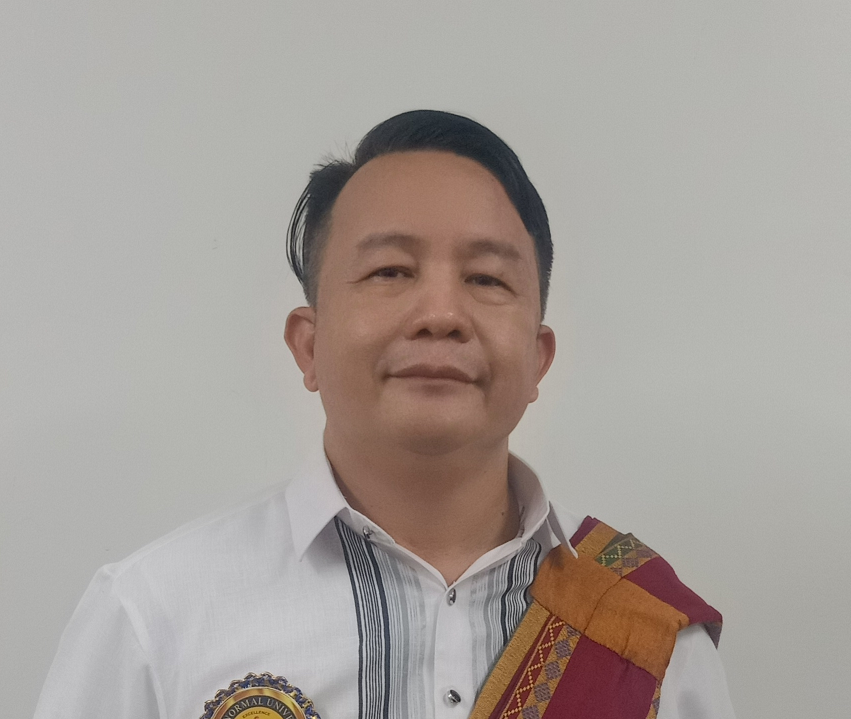 Tanya Lewis  wrote in December 2014 an Article entitled A Brief History of AI   and I quote : The idea of inanimate objects coming to life as intelligent beings has been around for a long time. The ancient Greeks had myths about robots, and Chinese and Egyptian engineers built automatons.

The beginnings of modern AI can be traced to classical philosophers’ attempts to describe human thinking as a symbolic system. But the field of AI wasn’t formally founded until 1956, at a conference at Dartmouth College, in Hanover, New Hampshire, where the term “artificial intelligence” was coined.

Movie lovers can easily give several movies about AI  , there was a movie of the same title  the AI of 2001 was  made by legendary Steven Spielberg  of E.T  and was written by Ian Watson .  Without checking the net we can  name a few AI movie like I am Robot , Terminator Series , Bicentennial Man , Blade Runner 1982 among others .

Bu to me  the most distressing was the Terminator 1984 where Arnold Schwarzenegger plays the AI assassin who  proved to be indestructible . Consider these dialogue:

Sarah Connor: Look… I am not stupid, you know. They cannot make things like that yet.

Kyle Reese: Not yet. Not for about 40 years.

The movie which was made 37 years ago was to me a precursor of the near future where artificial intelligence will slowly yet surely invade our lives .  The movie was  to me a vision that was revealed to man  and a warning for the future Earth , an inconvenient whisper to humanity .

Look at AI today , consider the robots who are in our manufacturing industries , self -driving cars , sensors in our Mall doors , Virtual Travel Booking Agent , Smart Virtual Assistants like SIRI , Alexa , Cortana and Google Assistant , we have proactive health management applications and the list is endless .

“The Fun They Had” is a science fiction story by American writer Isaac Asimov. It first appeared in a children’s newspaper in 1951 and was reprinted in the February 1954 issue of The Magazine of Fantasy and Science Fiction, it describes the realities of 2155 , a two hundred year leap from his era  but the  very  opening of the story describes how Tommy found a real book  , where it has paper as pages and does not operate on swipes . The 66 years throw back had already predicted  the realities of the present  where cellular phones  are at  its core the technology of virtual assistant and swiping in turning the pages are realities.

It is clear and without an iota of doubt the AI will be coming to be the main worker , main enabler of our lives anytime soon . The phenomena of Alpha Go Zero defeating Go players who are considered to be the best of the best . The old Deep Blue beating World Chess Champion  Gary Kasparov  and the recent developments like the fully automatic robot taxis and the applied natural language processing all from Artificial Intelligence  are  sneak peek of the  realities of the coming years.

As a public school teacher and writer I can’t help but cringe in fear. Will we be jobless by 2030 because  AI will do our teaching jobs ? Would we  be living with surrogates doing our chores  because we will not dare exposure to a stronger strain of corona and that we will just be doing our chores by proxy  due to these fear?

Was the Pandemic a needed pause to arrest the onslaught of AI’s advancements ? Breakthrough’s that would  create  the Skynet reality of Terminator and create a larger , deadlier problem , bigger than Covid-19 ? I hope not , but my mind think otherwise .