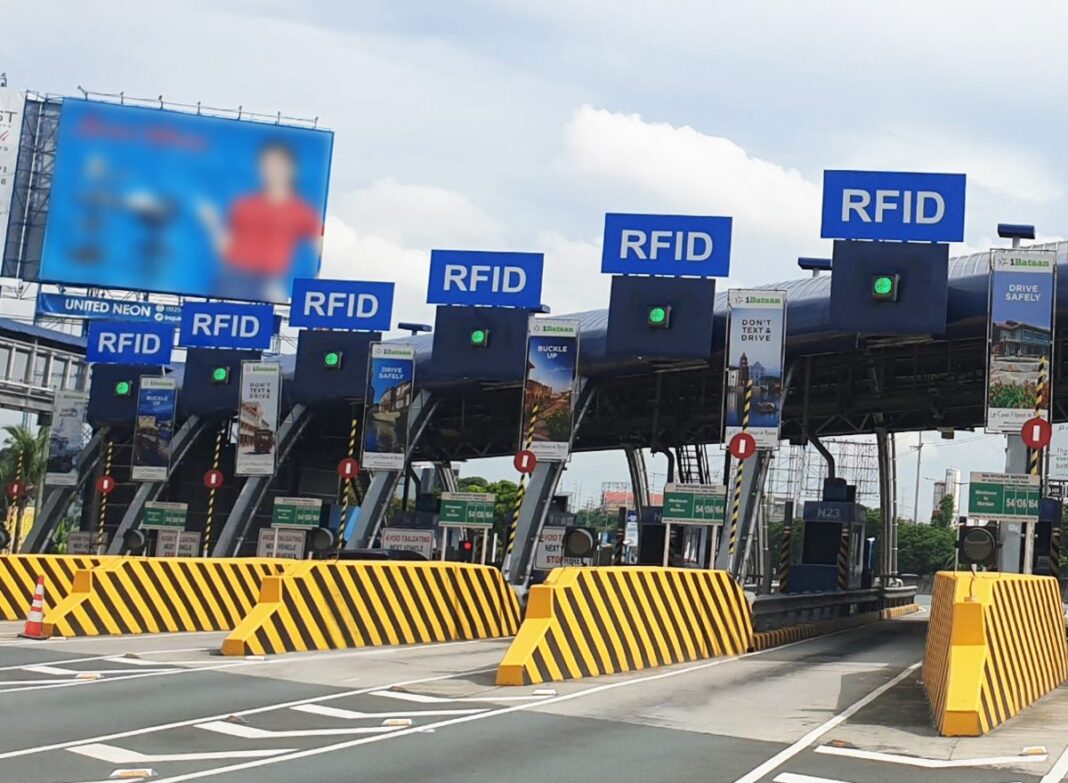 The Toll Regulatory Board (TRB) has approved the toll rate adjustment for the Subic Clark Tarlac Expressway (SCTEX) and authorized the implementation of an additional ₱0.78 per kilometer.  The new toll rates will take effect starting June 1, 2022.

The toll increase, which followed regulatory procedures and underwent thorough review, confirms the periodic rate adjustments due in 2017.

To support the public utility buses (PUBs) cope with the adjustment, they will be provided toll subsidies and allow them to continue to enjoy the old rates for the next three months.

The state-owned BCDA is the builder and owner of the four-lane 93.7 kilometer expressway and construction was partly funded by the Japan Bank for International Cooperation (JBIC). The expressway opened to the public in 2008 and the management, operations and maintenance was privatized and awarded to NLEX Corporation in 2015.