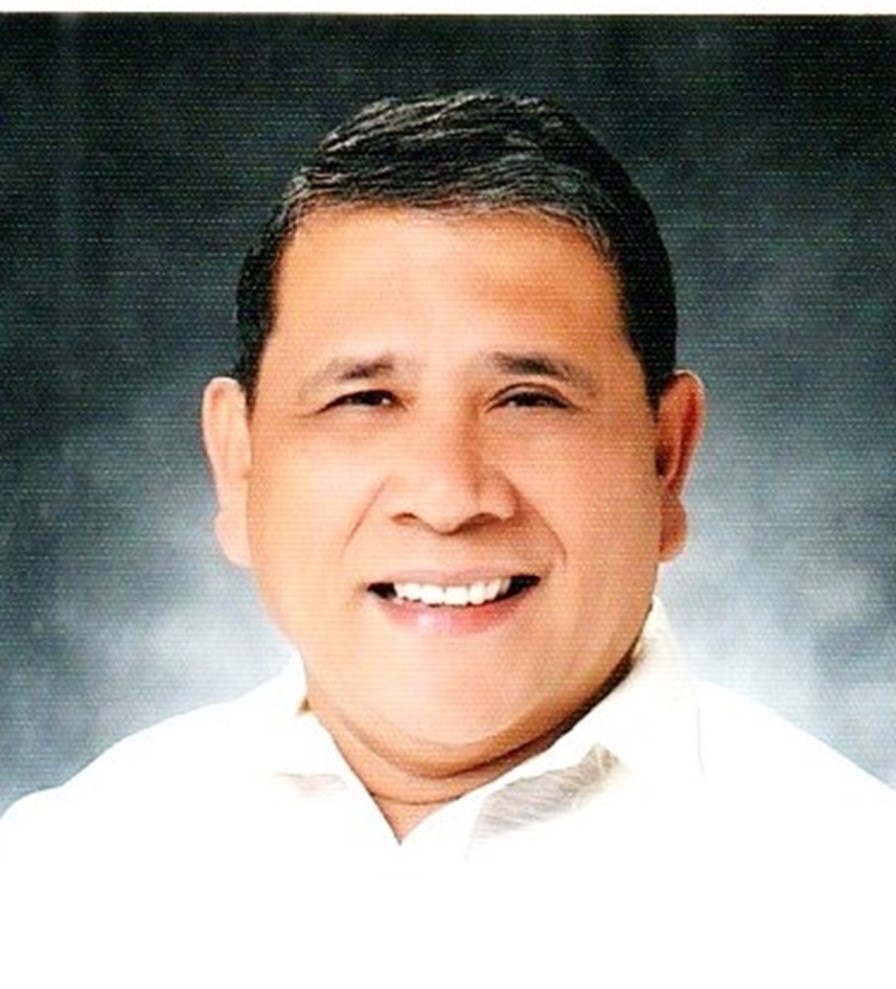 According to Dr. Maria Rita D. Lucas, “Individuals, when confronted by situations where they need to make moral decisions, exercise their own ability to use moral reasoning.  An individual’s ability to choose right from wrong is tied with their ability to understand and reason logically.”

Lawrence Kohlberg will educate us on his theory of moral development.  He believed that “Children from ways of thinking through their experiences which include their understanding of moral concepts of justice, rights, equality, and human welfare, will evolve to become good citizens –– upholding law and order.”

Moral development, according to Kohlberg, occurs in three levels and in six stages.

In the pre-conventional level, moral reasoning is based on the result of the act, not on whether the act itself is good or bad.

For conventional level, moral reasoning is based on the norms of society –– the approval of others, law, and order.

On post-conventional level, moral reasoning is based on enduring or consistent principles.  It is not just recognizing the law but the principles behind the law.

1. Punishment/obedience.  An individual is motivated due to fear of punishment, so, he will act accordingly in order to avoid punishment.

2. Mutual benefit.  A child is motivated to act by the benefit that he might obtain later, following the mantra: “You scratch my back and I will scratch yours.”

3. Social approval.  A person is motivated by what others expect in his/her behavior such as being a “good boy” or “good girl”.  The person acts because he/she values how he/she will appear to others and gives importance to what people will think or say about.

4. Law and order.  One is motivated to act in order to uphold law and order.  The person will follow the law because it is the law.

5. Social contract.  Laws that are wrong can be changed.  Hence, a person will act based on social justice and the common good.

6. Universal principles.  This is associated with the development of one’s conscience.  Having a set of standards that drives one to possess moral responsibility to make societal changes regardless of the consequences to oneself.

Moral ascendancy and responsibility could be well-displayed by parents as models for their children.  Having this practiced in the home will contribute to a more peaceful community, so with the country as a whole.

Accordingly, honest and good people who love peace will have a wonderful future. This maxim must be instilled to the children as early as possible –– at their very young mind.

I hope that this piece of work will reach the parents at large––since parents as well as local and national figures in the society, are serving as role models for children and other aspiring individuals.

So, parents and elders, let us be the first ones to be seen by our children and subordinates as morally-upright individuals.Dr. Antonio G. Papa is the second Head Deacon at the Local Congregation of Indang, Ecclesiastical District of Cavite South.  He is a retired University Professor at the College of Economics, Management and Development Studies, Cavite State University (CvSU) in Indang, Cavite. In 2018, he served as a Scientist 1 and Consultant at Marinduque State College in Boac, Marinduque. He is a graduate of Bachelor of Science in Agricultural Education degree at the Don Severino Agricultural College now CvSU in 1978, and both Master of Science and Doctor of Philosophy degrees in Extension Education at the University of the Philippines at Los Baños, College, Laguna in 1986 and 1991, respectively.

In the end the people look more foolish